We study the development of morality in light of evolutionary systems theory.

Specifically, we study how the provision of humanity’s evolved nest (or its lack of provision) influence moral development. With evolved nest provision, basic needs are met and humans can attain their moral heritages of flexible relational attunement (ethical engagement) and communal imagination. 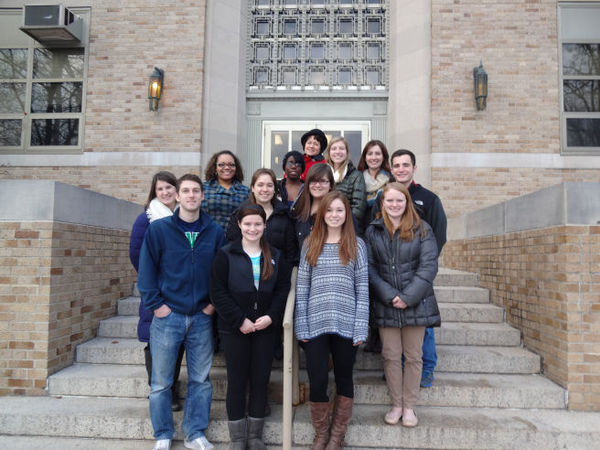